Watch the video podcast on the use of shapes in visual composition.

Shapes are defined by contrast of differing light or color areas. Shapes exist in nature and we see these high contrast areas defined as lines. We see shapes visually and as they are emphasized by lines, they can have very complex effects in composition. They can be somewhat difficult to work with as they are often somewhat expected.

Shapes can be geometrical and/or abstract. Abstract shapes can often have phycological associations with the viewer on various levels of depth. At their most obvious they tend to be object identification. A silhouette of a chair can be identified as a chair because its an object just about everyone can identify. Same with any other subject or shape of familiarity. Shapes that are abstracted either by blur, shadow, distance or scale begin to have a more dramatic effect as they might hit the viewer on a more subconscious level. In other words they might not be the first thing the viewer sees or recognizes on first glance. This can often create interest and a stronger visual impact.

For photographers, the use of shape in composition is often overlooked. Because photography doesn’t have the same hand skill requirement that drawing and painting have, photographers don’t have to learn to create the shapes. But as we covered in the line lesson, the techniques that photographers use to communicate shape is indeed a skill.

Cropping can be done either with the entire composition, or by obstructing the subject by other elements of a composition. Cropping refers to the information you are willing to give the viewer. Our brains will assume missing information that we can’t see. Choosing what elements of your subject you want to reveal can create more interest often than showing the viewer too much. Missing information can create mystery or uncertainty. It can also effect the intimacy (or lack of) between the subject and the viewer.

Scale is important to draw attention or bring a sense of size to something that’s not obvious. If you are shooting really large sunflowers – the viewer can’t tell the difference between big ones or small ones without something else in the picture to indicate this. This second object becomes dependent to the image as its what tells us something is extremely large or small in relation.

Scale can also be created using perspective. Objects closer to the point of view are larger in scale than the same object far away. Perspective can be used to create a false since of scale since photographs exist in a 2 dimensional space.

Fragmentation is when a subject is split up into more than one part. This can be done simply by placing something in front of the object. It can also be done by literally splitting the object physically. In either case a sense of relationship and symmetry can be created.

The use of focus or blur in photography is a native characteristic of the medium that can be used to great effect. Focusing on subjects draws attention and importance to them. Blur, or showing subjects out of focus starts to bring a layer of abstraction to them. The amount of blur is at the discretion of the photographer – a little bit of blur can create a sense of abstraction, nostalgia or even subconscious representation. Extreme blur can turn shapes into simply textures. Careful use of focus and/or depth of field can create a great amount of interest in what your are communicating visually.

Somewhat similar to focus, lighting can also bring emphasis to a subject that’s brightly lit and less attention to subjects that are over and under lit. This effect can be similar to focus and blur but objects will retain their outline definition as long as they are separated from the background.

Metaphor is a difficult technique but probably the most impacting in terms of composition and visual communication. A metaphor is simply making an object look like something else either substituted or implied. There are numerous examples of great works of flowers having a sensual, human quality to them. Using other techniques here can create metaphors when subjects go to extremes in terms of perspective, scale, juxtaposition, etc. Look at Abelardo Morell’s image, “The Shadow of a House” where he uses the shadow of a house mixed with his kids chalk drawings and placement on the driveway to be a metaphor for not only an actual house, but even a sense of a playhouse in the world of the children. There is a wonderful dream-like, fantasy quality to this image as well.

Like line, shapes can be implied without actually being present. This is done by playing with negative space and using other objects in the image. Again we’ll look at Abelardo Morell below with his “self portrait” created simply by the outline of the skewed pages of a book that create the outline of his own profile. He’s not in the image, but there is a shape created that represents this.

For the “shape” section, the assignment will be creating images in a studio type environment with simple objects. Pick two like and simple objects that you can explore the outlined techniques with. These should be organic in nature like 2 pieces of fruit, 2 flowers, or something similar. I suggest these because  organic shapes are slightly more easy to work with when you get to things like metaphor.

Go through each technique here and create a visual composition that plays with each concept. Think through them and try to communicate something outside your comfort zone. Be patient – this is hard to do the first time around. If you don’t get results you like – wait a few days and do it again. Try replacing your objects. Most importantly you need to be thinking about each of these techniques. Come up with ideas and write them down. Do this away from the camera when possible. Learning techniques is as much about thinking them through as it is just shooting away and trying different things. Your best results will come as a combined effort of thinking and trying over and over again. 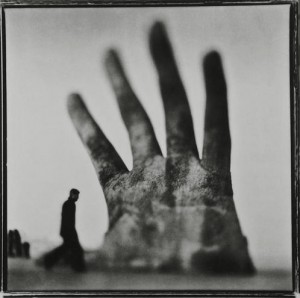 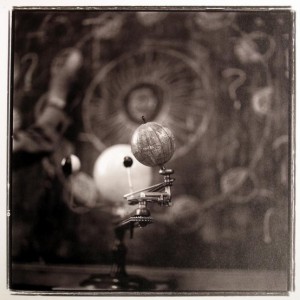 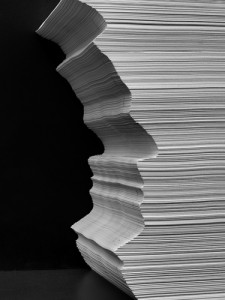 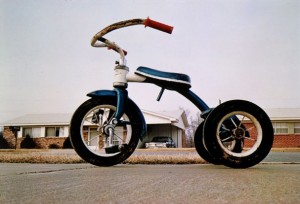 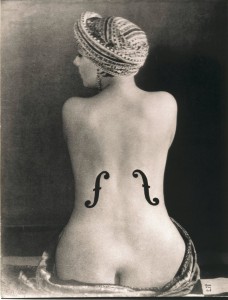 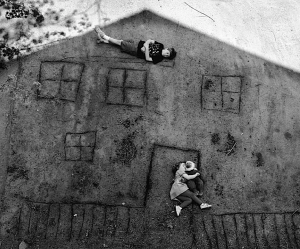 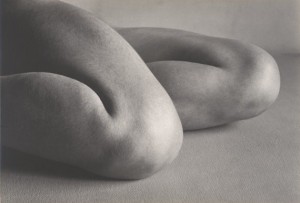 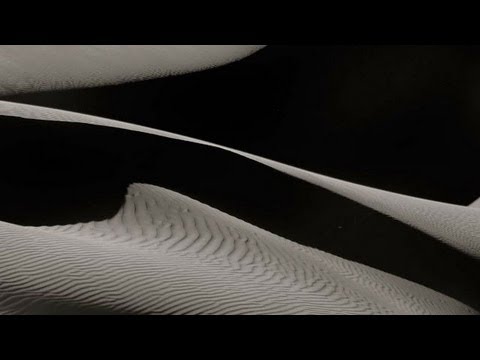