Watch the video podcast on the use of lines in visual composition.

Line is possibly the most basic element of visual composition. Strangely enough though, lines don’t actually exist in nature. Take for example, the Rosenthal image of the flag pole below. The pole itself appears as a line. However if you zoom into it you will see that it has thickness and is actually a really long shape. However because of its relationship in scale to other visual elements, it does work just fine as a line and is perceived as such.

Lines serve many purposes in visual composition. They can divide the composition, they can direct the viewers eye, they can define shapes and they can make a statement to the feel or interpretation of the image by the viewer. Line’s speaking to the feel of a composition is extremely important. Lets define 5 types of lines and what impact they tend to have visually.

Vertical lines create a bold statement. They tend to suggest power with a strong foundation. They indicate a feeling of solidity.

Horizontal lines indicate stability as well, but in a much more calming way. They suggest balance, harmony and in some cases finality or a sense of cadence (ending).

Diagonal lines also create a strong feel, but indicate a sense of energy or motion. Mixing diagonal lines with vertical or horizontal lines can create a nice blend of power and dynamics.

Organic lines often come from nature. The start to introduce feelings of chaos, complexity and beauty. Our eyes begin to relate in a much deeper way to this type of line and actually respond to it more sophisticatedly than we might think. Lines that suggest lightening have an angular quality and could seem intense. Lines in patterns like grass or wheat fields might suggest a sense of calming beauty. Organic line begins to become associative on a subconscious level with the viewer. 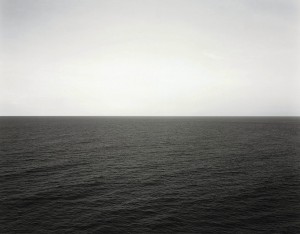 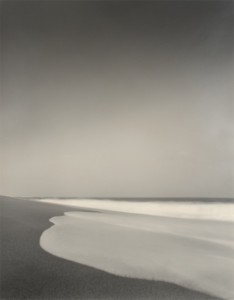 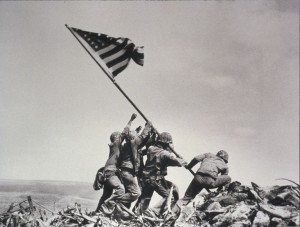 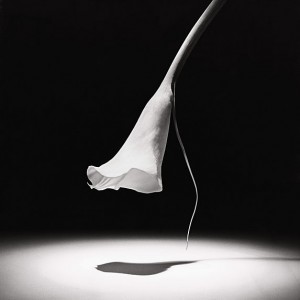 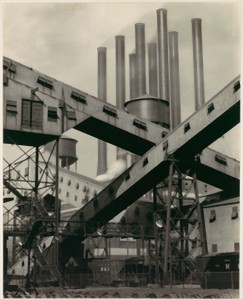 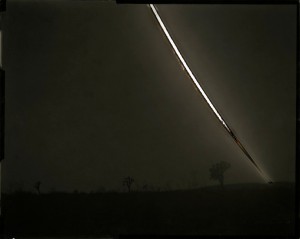 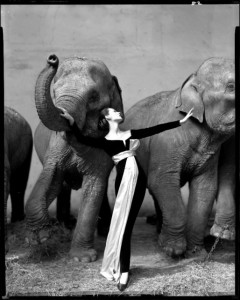 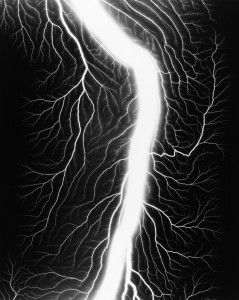 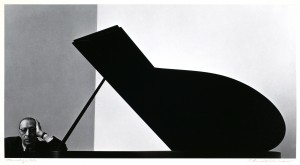 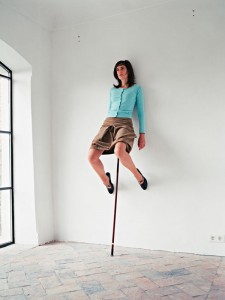 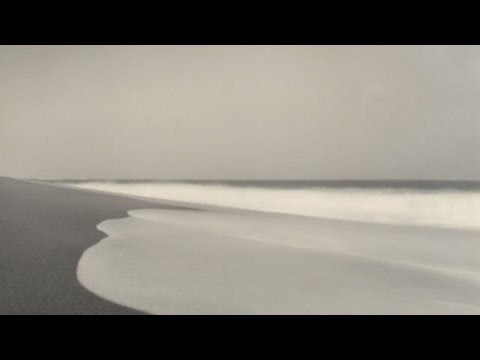